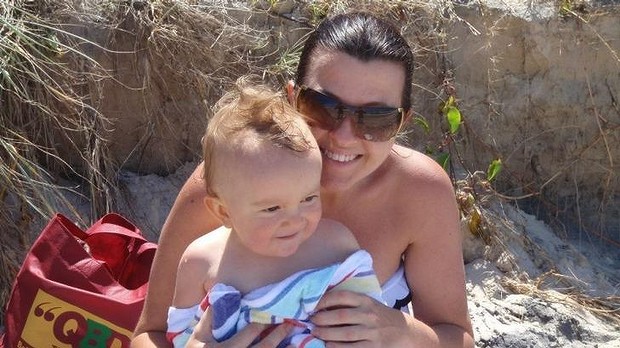 Nursing her three-month-old baby boy Charley, Vicki knew something wasn’t quite right. Her breast, which had changed colour to an angry shade of red, was suddenly rock hard with a searing pain that wouldn’t subside.

A visit to the doctor resulted in a diagnosis of mastitis, and Vicki was told she should continue to breastfeed her baby. But still the symptoms persisted.

Three-and-a-half months and two more diagnoses of mastitis later, Vicki made the decision to see a different doctor. She was immediately hospitalised and subjected to a barrage of tests. And that was when the crushing news was delivered: at just 37 years of age, with beautiful two-year-old and six-month-old sons, Sunny and Charley, Vicki was diagnosed with inflammatory breast cancer.

Read the rest of the article here

« Essential Baby: The pros and cons of finding out the sex of your unborn baby
Essential Baby: I had a ‘good baby’ but still suffered from post natal depression »