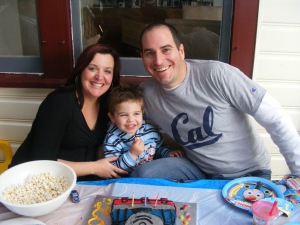 We got ourselves a good first glance through the window of a whole new livewire wide world today: the arena that is children’s birthday parties.

So the lessons I have learned are (many, and) as follows: 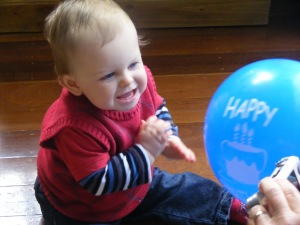 I swear I am even having sympathy Braxton Hicks pains for you Sis, but then again, that just could be all the party food talking…